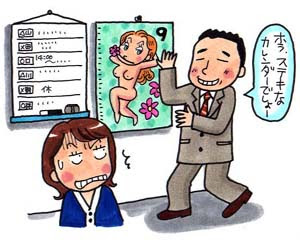 One thing I had very much looked forward to for quite some time was a "Sexual Harassment" training that has been planned for quite some time. One would think that this is not something that would come up as an issue in such a small company as ours. But for some reason our beloved management latched onto this and decided that this is highly important, never mind that there are plenty of other things that comes to mind as more important and urgent... We love and trust El Presidente.
After many delays the training will be held tomorrow and unfortunately I due to personal reasons will not be able to be in the office for this... However, my agents will be listening carefully and hopefully there will be some amusing incidents that will be worth mentioning here even if it will be through second-hand sources.
One of the main things we had been looking forward to was to listen to Mr. J have this training for us since his awkwardness could make for some great material. Unfortunately his departure has led to this being outsourced to a professional trainer. For us I guess there's no more jokes about giving someone the Angry Dragon...
One recalls the lyrics of the Sexual Harassment Panda song...
"Who lives in the east 'neath the willow tree
Sexual Harassment Panda!
Who explains sexual harassment to you and me
Sexual Harassment Panda!
Don't say that don't touch there
Don't be nasty says the silly bear"
He's come to tell you what's right and wrong
Sexual Harassment Panda!"
Posted by Mr. Salaryman at Tuesday, May 22, 2007 No comments: 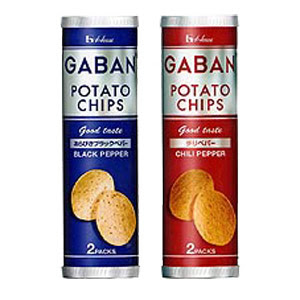 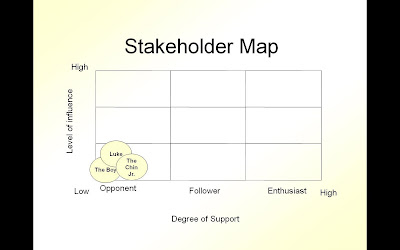 As a part of growing as a company, establishing solid training programmes is a very important cornerstone I've heard. Last week we had a very interesting session which Ms. A led to our amusement, now to be completely fair, she's a pretty nice person and she didn't bring up God once even. However, the training was a mess of constant apologies, messed up materials and excuses for not understanding how our lovely company actually works.
However, one of the big "aha"s I took with me as a key takeaway from that training was a simple tool in mapping stakeholders. This is very important to do so you can make an analysis of the people you are interacting with stand in relation to you and how you can manage them better. In my last project I worked together with Luke, The Boy and Mr. Chin Jnr. and I mapped them out as the image indicates. Now I am eagerly awaiting for the next training that will tell me how to punish them.
Posted by Mr. Salaryman at Monday, May 21, 2007 No comments:

Any color you like, as long as it's black

Pretty early on I decided that this blog would not be about my life as much as about the comedy that is going on all around me and my allies in the office and not digress into the details of my personal problems. This was a purely practical decision since I only have so much time each day I can spend on writing posts.
Unfortunately some personal problems that actually are not particularly job related have come up and I haven't been able to write as much as I would've like to write here so I apologize for the lack of updates lately. However, trust me when I say it's not because of a lack of comedy and the material is still coming in faster than I can keep up.
You can look forward to hearing the sordid details of the tragic comedy or comic tragedy of Mr. J and his departure from the company he was part of creating. All in good time.
Posted by Mr. Salaryman at Monday, May 21, 2007 No comments:

Gambling with love... and losing... 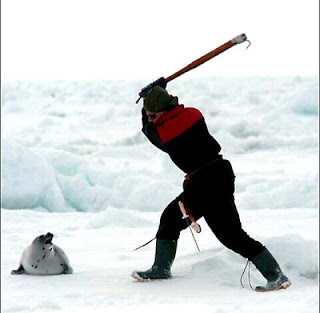 Now, this is almost a little sad to talk about, but poor Mr. M came back today after his little adventure and the exciting news and outcome of our little bet was... nothing... Nothing happened and apparently everyone was a little too positive in our bets, especially me who thought that things would go far.
I actually felt a little bad for the guy since he seemed so sad today when I asked him, I think he thought he had a good shot at making a real girlfriend. I heard from the Hag today that he didn't want to go to lunch with the rest of the gang since he was afraid that we would give him a hard time about his trip and lack of adventures. Well, I'll try to be nice for a while until he's recovered.
Posted by Mr. Salaryman at Monday, May 21, 2007 1 comment: 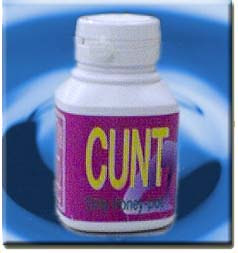 Just before leaving today I manage to spark an intense debate. One of the ladies in the office was wearing a t-shirt with something written on it which I had taken interest in the whole day since Japanese t-shirts can often be quite amusing...
So just before leaving I took a good look at it and without thinking I happened to blurt out "Does it say "I'm your c***"?" which is very much what it looked like.
Now, it did not come to any definite conclusion what the t-shirt said, The Boy suggested "I'm your lust" and Mr. K suggested "I'm your Punt", but I'm afraid that the risk of it actually saying "I'm your c***" is big enough to discourage her to ever wear it again...
(as for the the picture illustrating this magnificent post it is a real OTC drug marketed here in Japan, "one c*** a day keep the doctor away" as they should say in their marketing! The fun never ends...)
Posted by Mr. Salaryman at Wednesday, May 09, 2007 2 comments:

Things are getting exciting now... Mr. M will soon leave for a short vacation to New York where a girl he has been mentioning a lot in the wonderful "love blog" I talked about in the previous post is waiting for him... Among the faithful readers of his blog, which I am obviously a part of, this has sparked heated interest and speculation. This could be the best shot for him to get something done in a long time. The fact that his mother will also be there with him for a some of the time puts a wet blanket over his opportunities, but she will not be watching over him all the time...
Now The Hag (whom I will introduce at the end of this post) took the great initiative and created a bet around any action possibly occuring in New York for him in which I gladly participated. The categories defined were as folllows:
0 - No action
1 - Holding of hands
2 - Kissing
3 - Oral sex
4 - Full-blown intercourse
Now, being the positive and loving soul that I am actually betted on "4", but it was only me that saw the situation in such positive light. Partially because I think he actually seem to have a decent shot at the big league, but partly wishful thinking since I actually think that getting this out of the way would make him more pleasant to work with and generally be around...
Now, as for the promised introduction, The Hag is a Japanese-American from Hawaii (one could argue that it technically could count as part of Japan) in her early twenties in a junior position and she's a strong supporter for Nintendo products (notably the Wii and the DS).
When she is in a good mood she's a great person to be around, to say that she wears her emotions on her sleeve is to say it lightly. One look at her and you can clearly see what mood she is in. Thankfully she's often in a good mood and it's anyway always nice with someone who doesn't hide the emotions. When something amusing has happened to her and she regales the tale for us in the office the delivery is often more entertaining than the actual storie since it often involves her physically reenacting the amusing event due to her enthusiasm. At one specific time involving a story with a man wearing an apron with balls attached to it or something like that, I've forgotten the actual content. The delivery remains though. Unfortunately the part of the work related to working in the land of harmony gets to her more than most of us.
Intentional Amusement Level (1-10): 7.5
Un-intentional Amusement Level (1-10): 3
Posted by Mr. Salaryman at Wednesday, May 09, 2007 3 comments: